This last weekend, my daughter and granddaughter came over and we spent the day together.  One thing that my two girls love to do is go thrift-store shopping.  So off to Goodwill we went.  While there, my hubby and were cruising the aisles.  Hubby stopped and was giving something his serious attention, so I went to see what had caught his eye. 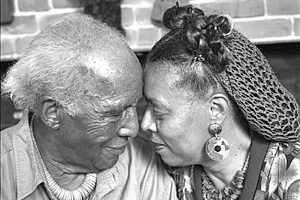 It was a vase.  But it had been decorated with some bead work and had some painted inscriptions on it.  Someone had made this vase for a fiftieth anniversary gift.  This couple was married Nov. 22nd 1953.  The gift had been given in Nov. 2003.  It had names of the lucky couple.

There was something nostalgic and kind of sad to see the vase at Goodwill.  Or maybe it wasn’t so much sad as it felt as if there was an untold story there, a Pandora’s box of two people’s lives that begged to be opened up. Hubby even contemplated buying it. We didn’t.  But I did take a picture of it.

And for some reason I was curious.  Mentally I guesstimated if the couple was married at age of 20 then they’d be eighty-six now.  I was going to add the picture to the blog, but I Googled the names. And it appeared the couple may still be alive.  So to add it felt somehow like stalking. 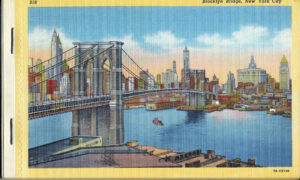 But that feeling, of an untold story still lingers.  I get that feeling a lot when I go into antique stores and I see old photographs.  Or I see postcards and I turn it over and read it.  The crazy thing is that it’s not all of them.  One photograph or postcard will sudden catch my attention and draw me to it.  And I find myself with tons of questions.  Who was this person or persons?  What’s their story?  Did they have dreams that they accomplished?  What were their struggles?  What lessons could the world learn from their stories?

You know, some people believe that objects can hold an emotional essence, a footprint 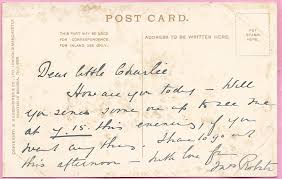 of sort.  Is that why some photos just speak to me, the reason that the vase at Goodwill had the same effect on me as it did my husband?

What do you think?  Do you ever get that untold story feeling? What was the item that made you stop and ponder? Or does this only happen to someone with a writer’s and writer’s spouse’s curiosity?